In addition to caps, the iconic brand Kangol also offers to its customers a wide range of clothing, shoes and accessories for the whole family. To men, women and children offers everything that they need - from the underwear up to the T-shirts, shirts, jackets and trousers.

The Kangol brand was founded in the second half of the Inter-war period. In the beginning was focused on the production of hats, caps and berets. The first pieces from this brand served as working clothing as well as soldiers' clothing. The brand became popular thanks to the Beatles and Princess Diana, for whom it became a favorite fashion piece. These caps were known as kangaroos caps and thanks to that the logo was created - with the kangaroo. Over time the brand began to focus on clothing production, which lasts to this day.
Filtered by
Cancel filters 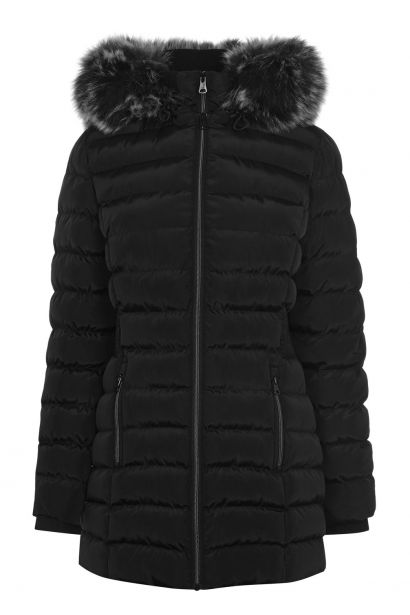 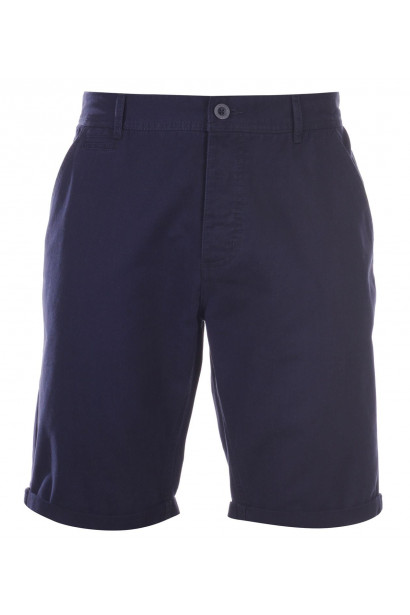 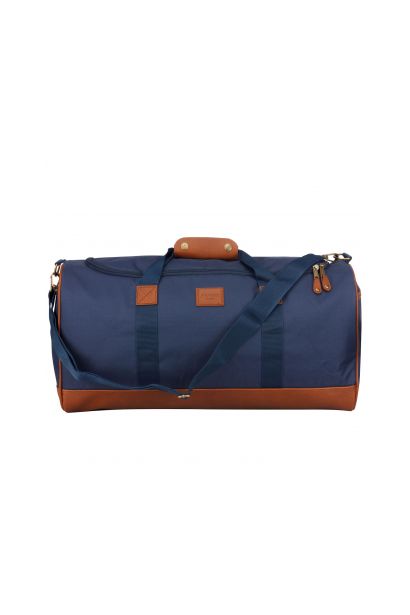 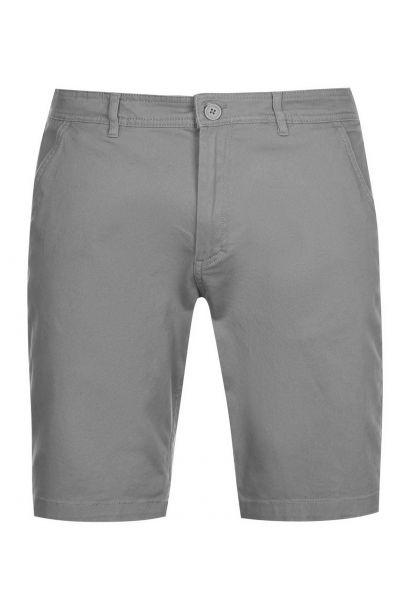 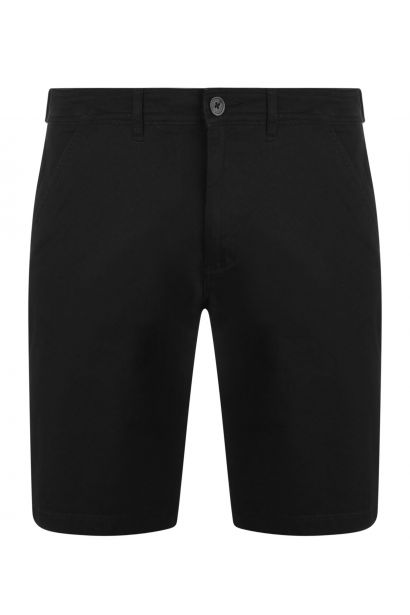 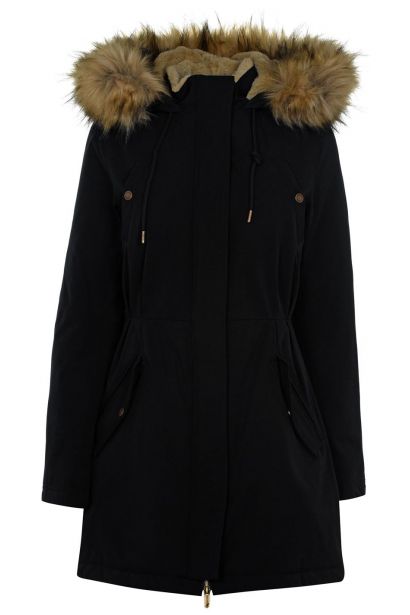 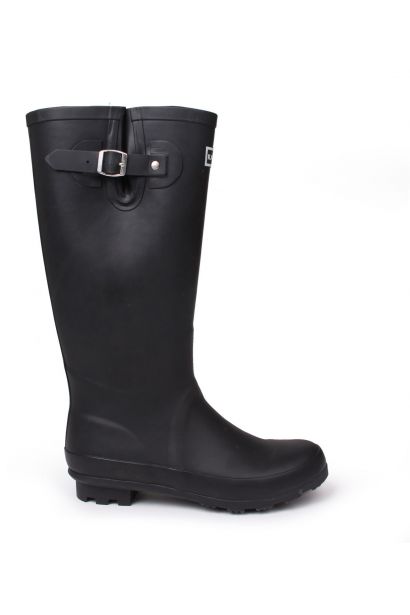 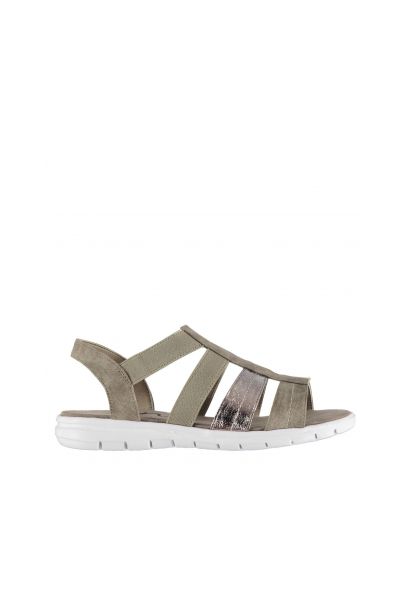 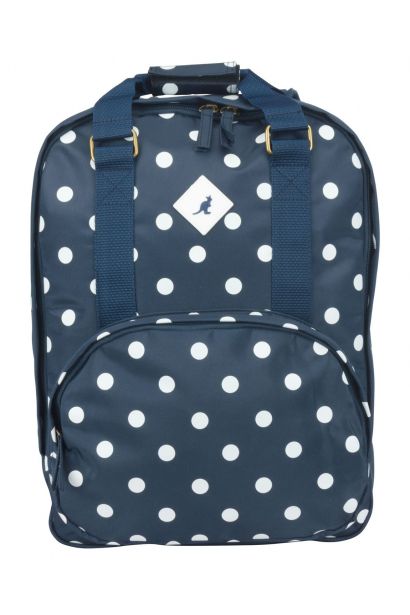 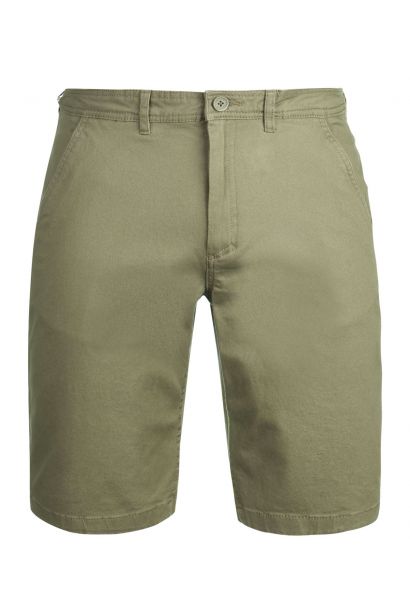 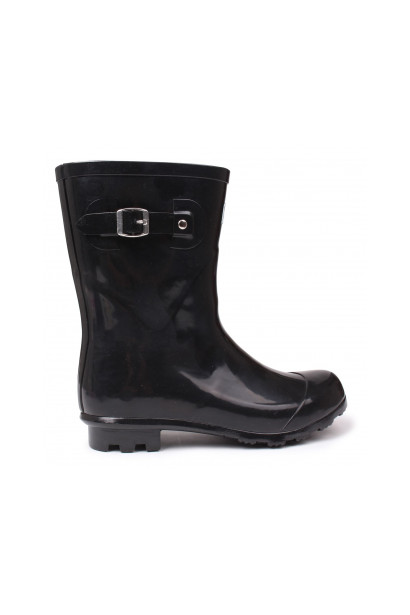 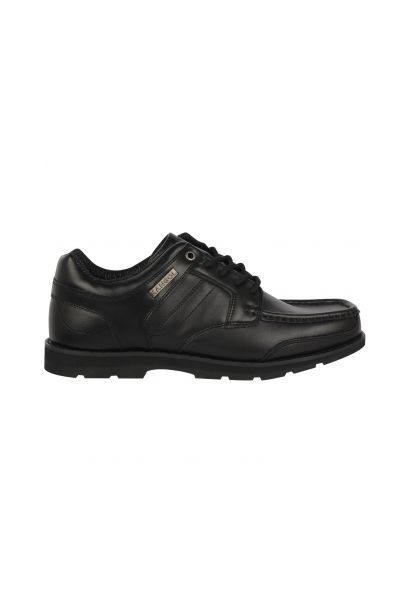 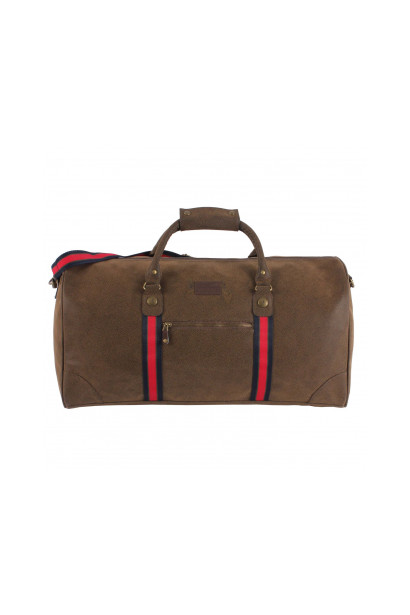 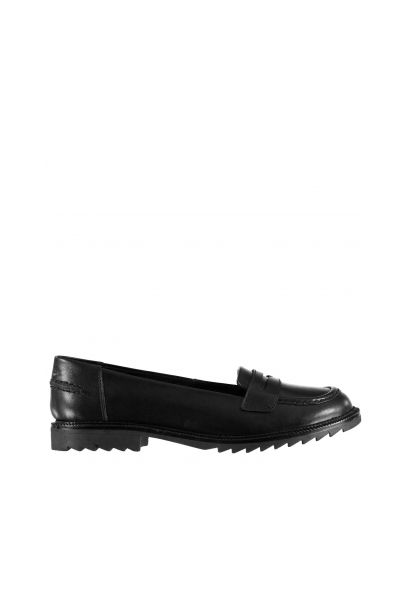 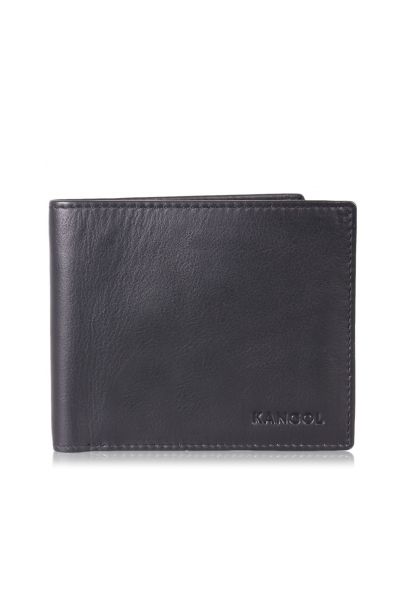 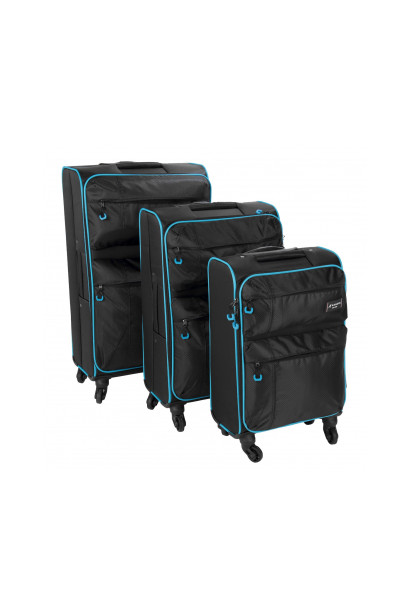 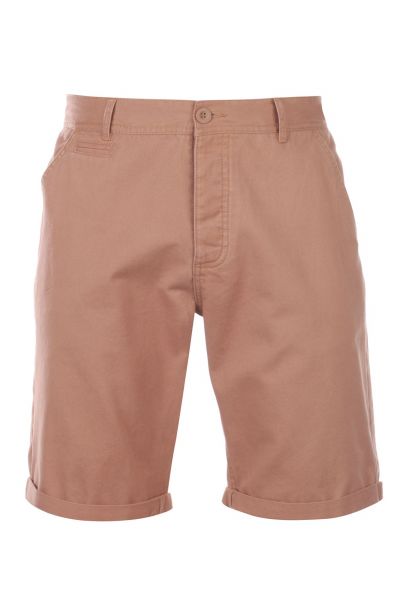 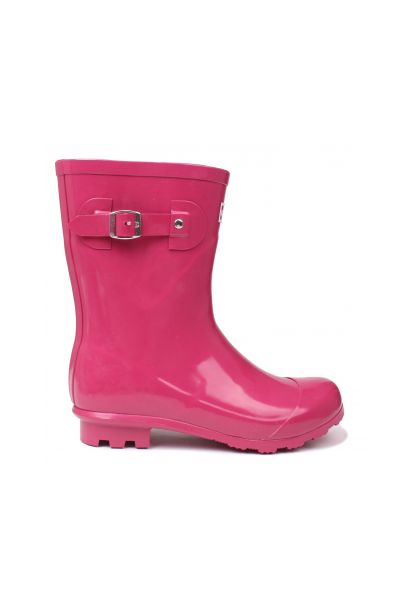 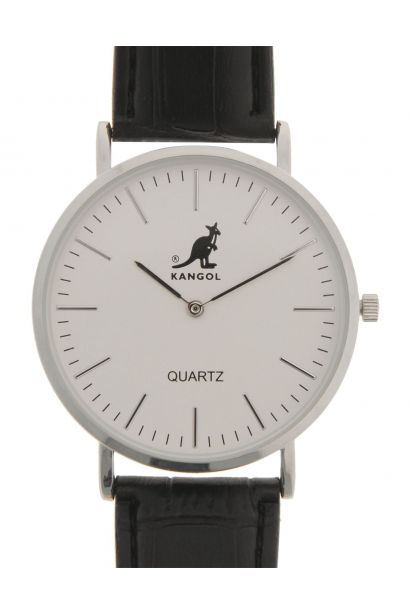